In response to The Daily Post’s writing prompt: “Wall to Wall.”

Hangs our life, little pieces of it, memories in frames. Boldness, fearlessness, is on our walls, – the painters asked twice, “Are you sure this is the color you wanted?” Small shelves honor ceramic art by our sons, carvings, and photos too. Life is on our walls, wall to wall.

Two slices of home made praline peach pie and they must survive until dinner, actually after dinner. It would too decadent to eat pie, this pie, for dinner.

Steak and kidney pie, now that’s a dinner pie – especially with the proper savory pie crust. Made with real suet so it holds up to the gravy.

Why, you could even do – wait, a minute I’m explaining something here – where was I?

Oh, yes, you could even do rhubarb pie for dinner. It is technically a vegetable after all. And, I don’t like they with strawberry, too sweet, that pie, and definitely moving into the desert pie category.

Quit touching those pie slices!! I’m trying to save them here.

So, what other pies would qualify for dinner pies, ones that we could eat instead of these two slices of praline peach pie? I know, those peaches really look fresh don’t they. Especially that redness where they touched the pit. And the crust is so flakey… Man, get away from the pies, don’t think about the pie.

Come on, how about pot pies. Those are dinner pies, well yeah I know everyone thinks chicken pot pie. But, what about a seafood pot pie, maybe some scallops, peas, a hint of ginger? You could add some lobster meat. That’s a good idea. Then we should include just a little bit of diced potato and some corn. Oh yeah, that’s making… Wait, we’d need to maybe use a savory crust for the bottom crust but definitely a butter, a real flakey, butter crust for the top. Yeah, a couple of fat pats of butter on top all that lobster meat just under the butter crust. Oh man, I can smell it now. And when the fork cuts into that crust, and the steam rolls out, I…

What do you mean 301 words!! We were supposed to save those pies in less than 300 words.

In response to The Daily Post’s writing prompt: “Do or Die.”

Posted from Blogium for iPhone 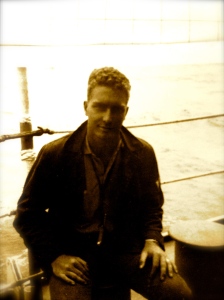 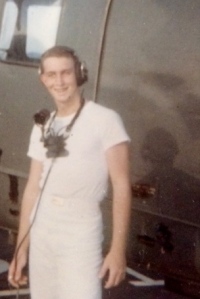